Join our dental vacation, a host of dental treatments, ranging from dental cosmetic surgery to sophisticated dental implant procedures at our own Dental Clinic - Smile Centre India. You can combine a vacation here, alongside your dental treatment.

Apart from business development, Pramod Dental & Oro-maxillofacial Clinic Private Limited is actively involving in social and charity activities since its beginning. Our founder Dr KS Pillai was organized to provide dental care and awareness to the unaware citizens in village areas, where there was no or minimal access to dental care. We are following in his footsteps.

Currently, we are running the following projects:

Pramod Dental & Oro-maxillofacial Clinic Private Limited is a Private incorporated on 14 May 2018. It is classified as a Non-govt company and is registered at Registrar of Companies, Ernakulam, with CIN U93090KL2018PTC053286.

Pramod Clinic was founded by Dr K S Pillai with a vision to provide excellent and affordable dental care to the people of Kochi and surrounding village areas.

Dr K S Pillai was born on January 23, 1929, in Aluva, then a village on the outskirts of Kochi in Kerala. Dr Pillai received his dental education from Kolkata in the 1950s. Then, after serving his house surgency in dentistry, he opened his first Clinic in Edavanakkad, a small town in Vypin Island, on the outskirts of Kochi, the first dental clinic in Vypin Island. He shifted his practice to his own house cum clinic at Perumpilly in Vypin Island in 1970, where he continued practising till 2012. In 1985, Dr Pillai set up his own clinic in his newly built building at Valanjambalam, in the heart of Kochi city and used to visit his Kochi clinic every weekend. Owing to ill health, he discontinued his practices in 2013. His practice for more than 60 years made him a highly respected dental practitioner in the area. He was the seniormost dentist in Kerala State when he passed away in 2016, at the age of 88 yrs.

Dr K S Pillai was married to Mrs Saraswathy Pillai, who retired as the Jt Director of Employment Services, Kerala State. Dr K S Pillai had three children, the eldest son is Dr Prasanth Pillai, the present director of Pramod Dental & Oro-Maxillofacial Clinic Pvt Limited, the second is a daughter, Praseetha, who is a school teacher, and the third was a son, Pramod. Pramod had an untimely death in a road traffic accident in the year 1984, after which Dr Pillai decided to name his dental centre in the memory of his late son Pramod. That was how the name Pramod Clinic was coined. 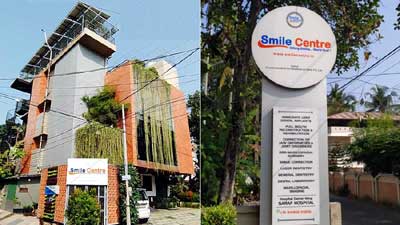 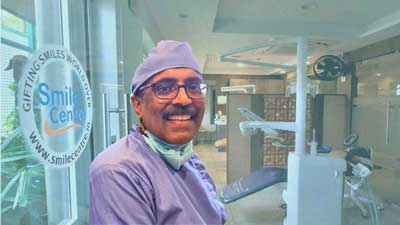 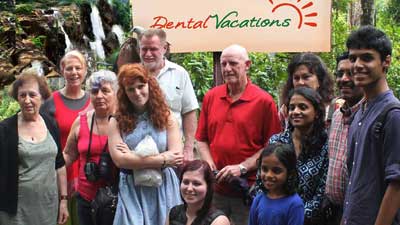 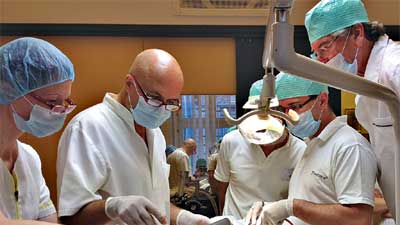 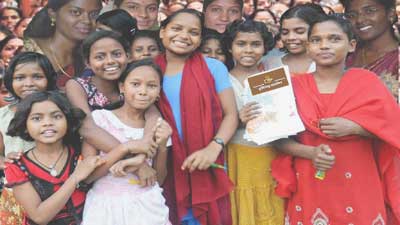 A charitable trust involved in treating patients with dentofacial deformities, who belong to the low socio-economic background. 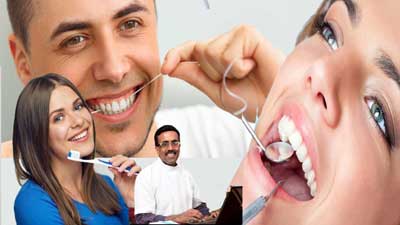 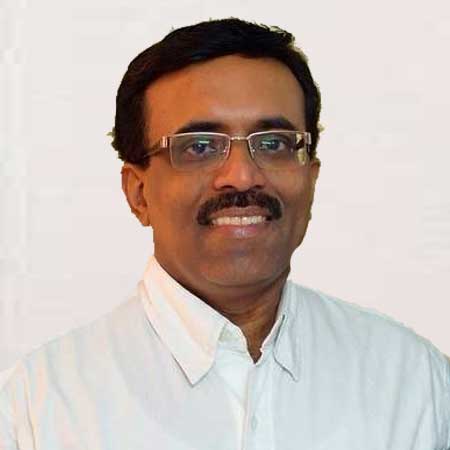 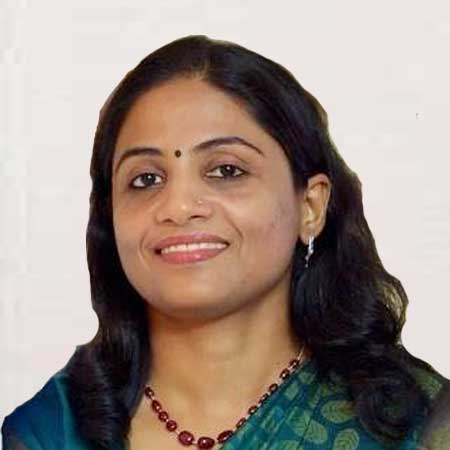 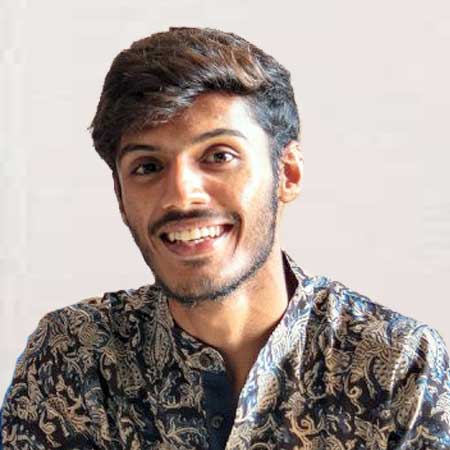 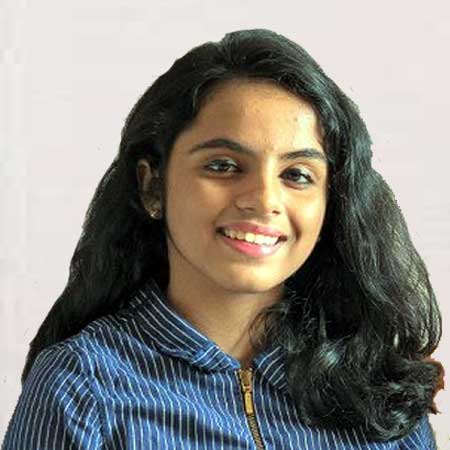 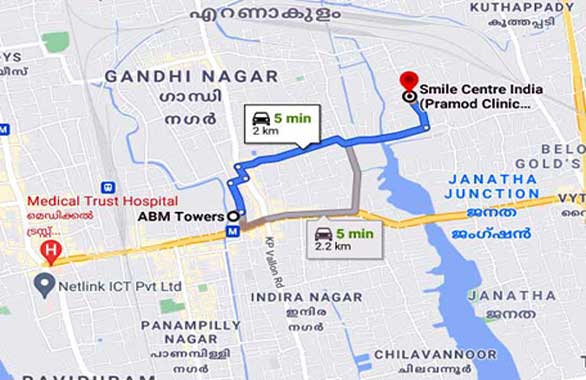